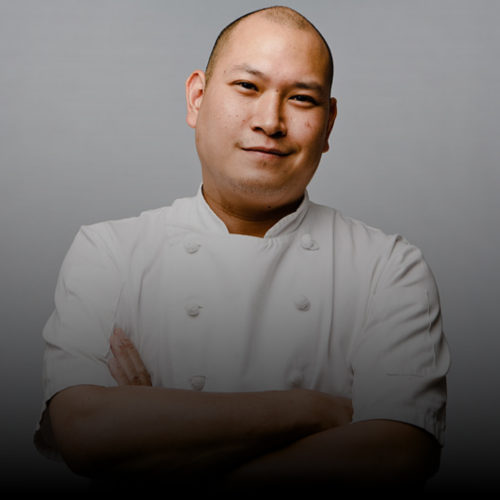 How I Found Redemption through New Asian Cuisine

As Executive Chef/Partner at the critically acclaimed DaiLo and Little DaiLo in Toronto, he is renowned for his delicate handling of bold Asian flavours with traditional French techniques. As an authority on New Asian Cuisine, he is a sought-after guest speaker, TV personality (including Iron Chef Canada) and culinary pundit. Having worked at Michelin star restaurants and owning one of Canada’s top restaurants, Chef Liu has earned numerous awards and accolades for his contributions to the culinary world.