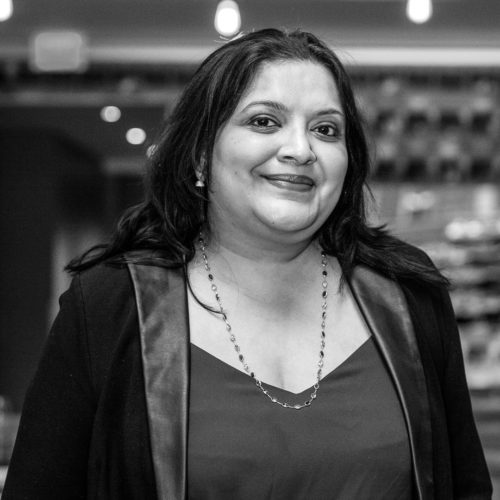 Anita Agrawal has ran for every level of elected office in the last decade: Muicipal, Federal and Provincial, both as an independent and as a member of a party. She is also the CEO of the multi-award winning Canadian jewellery manufacturing company, Best Bargains, the recent recipient of the Organization of Women in International Trade’s 2012 Ontario Woman Exporter of the Year award. As an industry expert, Anita has been featured in leading Canadian and international magazines, newspapers and TV, including the Globe and Mail, Profit Magazine, Canadian Jeweller, and BNN. She has also spoken at numerous conferences, seminars and events. In addition to her work at Best Bargains, Anita is a part time professor at the School of Business, Centennial College in Toronto, Ontario. She has extensive experience in leadership positions as the president and vice president of eight Not for Profit organizations, including being the president of the Organization of Women in International Trade, Toronto Chapter for 4 years.